Action Under the Dome for Monday, Jan 10

Welcome to the new and improved Action Under the Dome, a weekly newsletter that brings you League news. Upcoming this week is a reminder for our new study on Ranked Choice Voting and proportional representation, the special election for Maine House in the Gorham-Scarborough area, and a recap of the candlelight vigils that took place on the anniversary of the Capitol insurrection.

New Year. New League Study: We're launching a study to examine the use of Ranked Choice Voting (RCV) in multi-member districts to achieve proportional representation. The first meeting of the Study Committee will be held on Tuesday, January 11, at noon. Click here to learn more. Email questions or interest to ann.m.luther@gmail.com or deb@themcdonoughs.org.

Special Election for Gorham-Scarborough: House Rep. Kyle Bailey  resigned from the Gorham-Scarborough seat (House District 27). This means the position is up for grabs, and the special election will take place Tuesday, January 11. Polling locations will be open 7:00 AM - 8:00 PM. Learn more here.

It's officially the second session of the 130th Legislature. The League will testify this week on a number of bills. Here are the major ones worth mentioning: 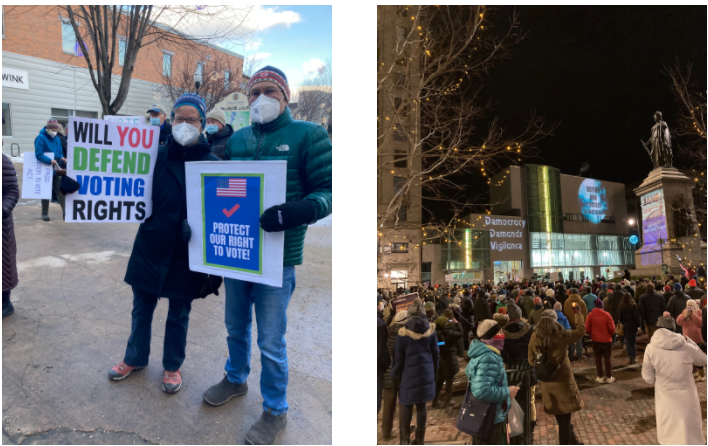 On the anniversary of the January 6 insurrection at the U.S. Capitol Mainers came together to host candlelight vigils across the state to say: In America, the voters decide the outcome of elections. To prevent this kind of attack from happening again, advocates are demanding that elected leaders pass urgent voting rights legislation at the federal level.

Our democracy is under threat. It is important, now more than ever, that Congress pass the Freedom to Vote Act and other vital legislation to protect our fundamental rights in a republican form of government. 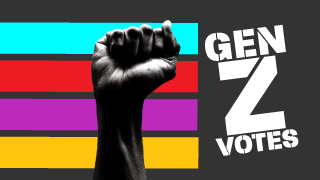 New year, new you, new Youth Council! Join this year's LWVME youth leadership cohort as they kick off 2022. All are welcome!