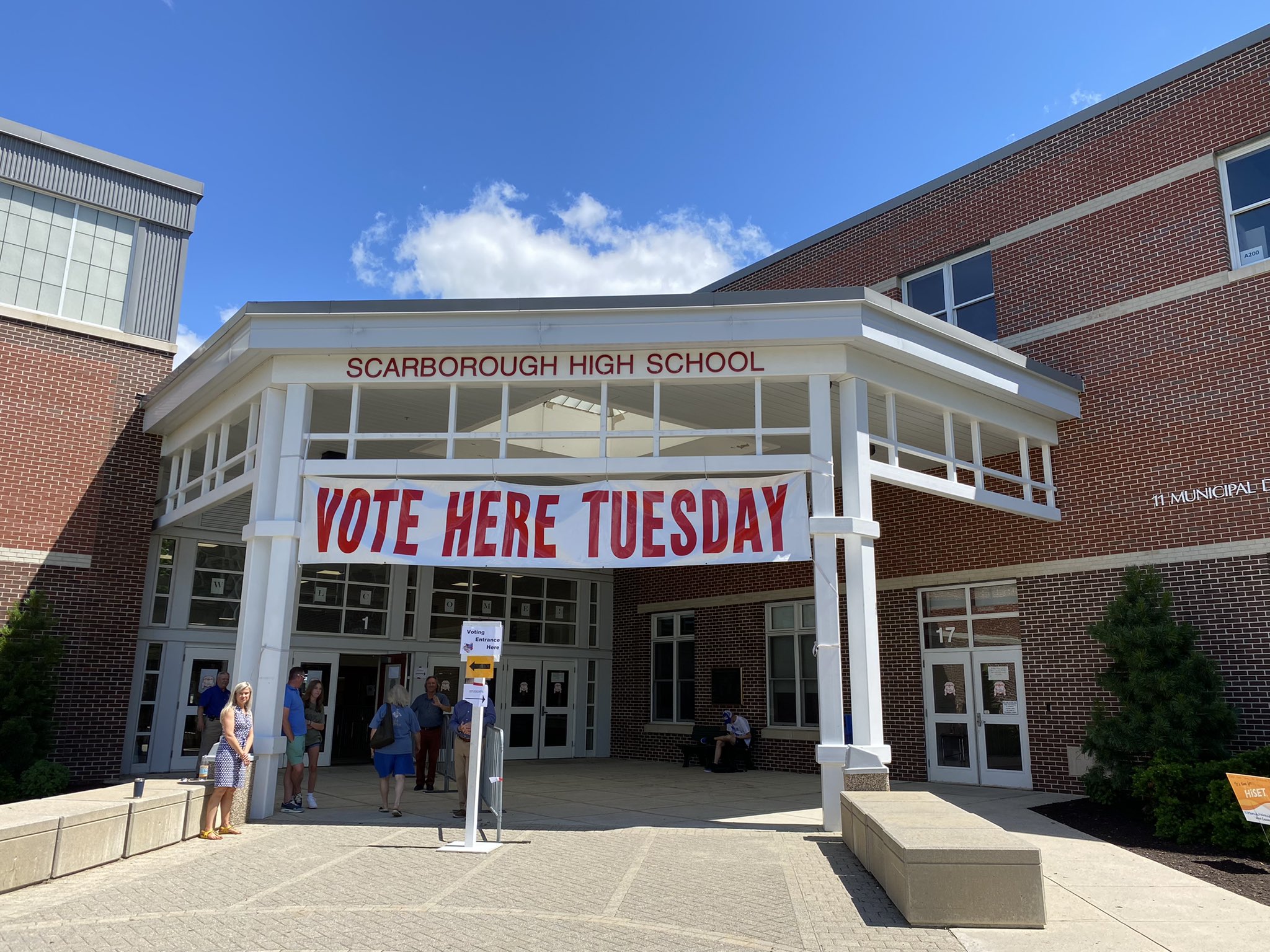 [PORTLAND, ME] — Maine’s June 14 primary election concluded with successful tabulations in several Ranked Choice Voting (RCV) races at the state and local levels. Election officials’ smooth and transparent implementation of RCV in municipal and statewide races marks another milestone in the expanding adoption of this voting system, giving more choice to voters.

For the second time in as many years, Portland implemented RCV in a multi-winner race. The 2022 two-seat School Board At-Large race followed a similar process to the four-seat election in June 2021 for at-large seats on the Charter Commission.

Maine is heading towards adopting Ranked Choice Voting in more municipalities for a variety of races. As the state continues to navigate the adoption of RCV, the League of Women Voters will work with elected officials to reach a gold standard of transparency, accountability, and accessibility.

“Ranked Choice Voting is working for Mainers. One reason we support RCV is because of convincing evidence that it reduces negative campaigning. That proved true during Portland elections where we saw cross endorsements from candidates,” said Anna Kellar, the Executive Director of the League of Women Voters of Maine.

“The use of Ranked Choice Voting on Tuesday tells the story of where Maine has come and where we are heading. Our election officials have adjusted to RCV with absolutely no problems. And based on our conversations with voters around the state, we’re going to see more towns adopting RCV for their municipal elections,” said John Brautigam, legal counsel for the League of Women Voters of Maine.

The League of Women Voters of Maine supports election systems for offices in single seat elections that require the winner to receive a majority of the votes, as long as the majority is achieved by Ranked Choice Voting, rather than a second, separate runoff election. The League is currently conducting a study to examine the use of RCV in multi-member districts to achieve proportional representation.