Ranked Choice Voting to appear on Maine ballot in 2016, pending petition certification from AMERICAblog, October 19, 2015, wherein the League gets a little more credit than we deserve. Credit due to the Committee for Ranked Choice Voting.

Women fought for the right to vote. We must fight to protect our democracy. Op-ed by the League president Jill Ward and member Elizabeth Sutherland in the Bangor Daily News, Augusta 26,2015.

More than 80 immigrants become U.S. citizens in Portland. The League was there. Portland Press Herald, August 21, 2015.

Ranked choice voting a win-win. The League gets credit in Stan Payson's LTE to Seacoastonline.com, April 28, 2015.

Maine lawmaker says voters should pick constitutional officers, the League's Polly Ward quoted in this BDN article, April 16, 2015. Read the League's testimony on this and other bills at Testimony on Priority Issues.

The League Was There 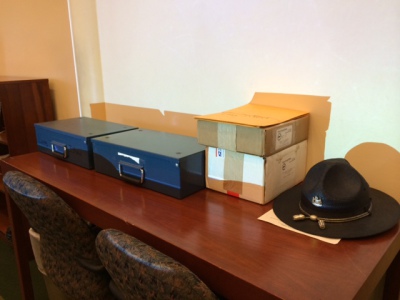